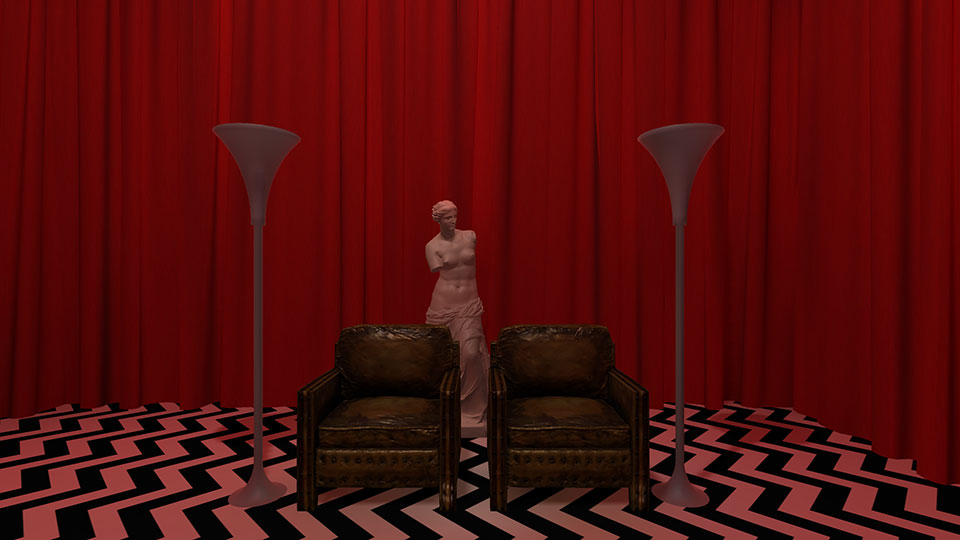 Movement in VR is still tricky. Traditional FPS controls cause motion sickness in most people, and while teleportation works it puts limits on game design.

As well as these, different play styles may help reduce motion sickness like standing and physically turning instead of turning with the controller.

Default control is with an Xbox controller but this can remapped to any controller before starting. We've tested on Oculus Rift, and OpenVR support is enabled in the build so it should work on Vive too.